Male:   The testes, epididymis, vas, prostate, and urethra are all parts of the male genital tract. The sperm are produced by loops of tiny tubes (seminiferous tubules) in the testes, which are located in the scrotum. As they move through the epidiymis, sperm cells develop (a narrow system of tubes on the surface of the testes). The vas is a hollow tube that connects the epididymis to the urethra and transports sperm.

Sperm development takes 3–4 months, and during this period, sperm production might be hampered by fever, exposure to medicines, toxins, radiation, local trauma, or infection.

Female:   The pituitary gland in your brain releases follicle-stimulating hormone (FSH), which encourages the ovary to generate follicles at the start of the menstrual cycle. One of these follicles grows quicker than the others, eventually becoming the “dominant follicle.” This follicle is where the egg will be released.

When an egg is released, it is swept into the fallopian tube, where it is fertilised in the outer third of the tube, and then proceeds to the uterus, where it implants in the lining (endometrium), resulting in a pregnancy. If the egg is not fertilised, the endometrium is shed 14 days following ovulation as a menstrual period.

Requirement for conceptions to occur 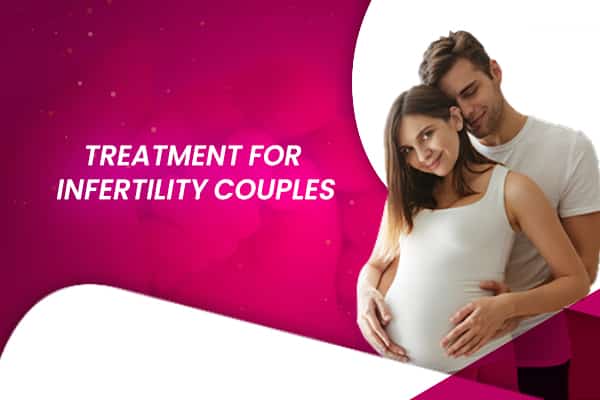